Klopp’s much-changed side beat Southampton 2-1 on Tuesday to move just one point behind leaders Manchester City with one match to play.

Liverpool, seeking to become champions for the second time in three seasons, complete their campaign at home to Wolves on Sunday, hoping an Aston Villa team now managed by Gerrard can do them a major favour away to City.

Klopp is confident Villa, who also host relegation-threatened Burnley on Thursday, have sufficient motivation of their own to pull off a shock result at the Etihad Stadium.

“No, of course not,” replied the German, when asked if he planned to speak with former Liverpool captain Gerrard.

“Stevie prepares now for Burnley, who are fighting for everything. It’s Villa’s last home game. They will play that game and then collect the bones (freshen up) and go again on Sunday.

Klopp made nine changes to his side at St Mary’s following Saturday’s gruelling FA Cup final win over Chelsea in a penalty shootout.

Victory kept alive Liverpool’s hopes of an unprecedented quadruple, with the Reds having already lifted both domestic cups ahead of a Champions League final against Real Madrid on May 28.

Matchwinner Matip said the team must not become distracted by events elsewhere.

“We can only look at our game,” he told Liverpool’s website. “It will be tough enough to play against Wolves and our full concentration is on Wolves — that’s the only thing we can change and that’s what we are doing.

“It will be hard enough and if our head is somewhere else that would make it even more of a tough challenge.” 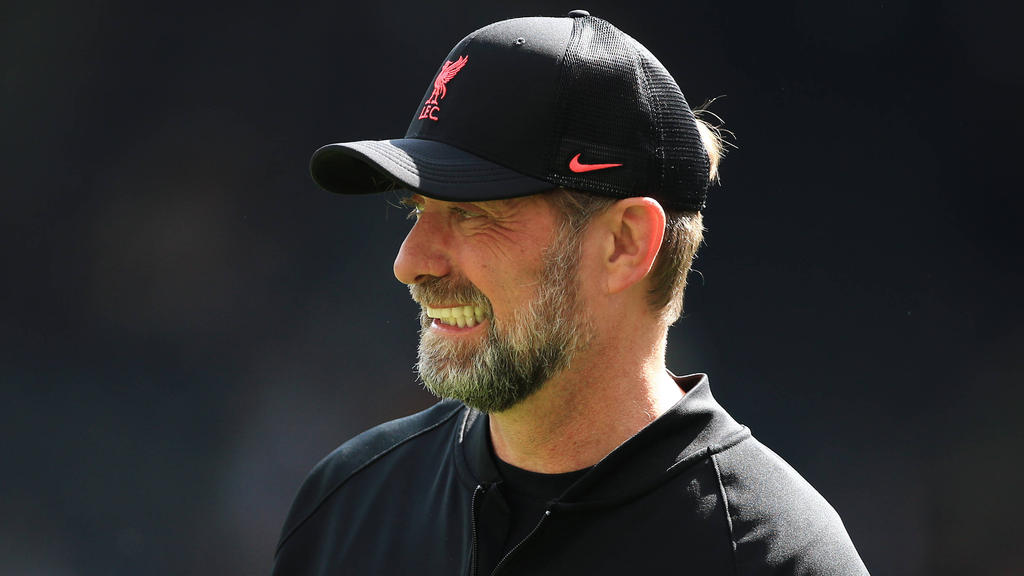 Antonio asks if Zouma cat abuse is worse than racism

Champions League can ‘change your life’