Manchester United’s Victor Lindelof will miss Saturday’s match against West Ham after his wife and children were forced to hide during a “traumatic” break-in at their home while he was playing in midweek.

The Swedish defender’s wife, Maja Nilsson Lindelof, posted on social media that the burglary had taken place during United’s 3-1 win at Brentford on Wednesday.

“I was home alone with both kids but we managed to hide and lock ourselves in a room before they entered our house,” she said on Instagram.

“We are OK under the circumstances but it was obviously a very traumatic and scary moment for both me and my little kids.

“We are now in Sweden and are spending some time off with our families.”

United said they were supporting Lindelof and urged anyone with information to give details to the police.

“His family, who were at home at the time, were unhurt but clearly shaken,” the club said in a statement.

“This was a distressing experience for them, and for Victor when he learned of it after the game, and the club is providing them with our full support.”

United interim boss Ralf Rangnick said he had given Lindelof permission to miss training on Friday after the incident.

“He told me what had actually happened and that this was really a traumatic event, especially for his wife and even the three-year-old son,” said the German.

“He said to me that he right now needs to stay at home. He doesn’t want to leave his wife and his family on their own, which I can fully understand, being a father of two children myself.

“We agreed that he will not be training today and also not be on duty tomorrow for the game.”

The incident came three weeks after Manchester City defender Joao Cancelo suffered facial injuries when he was assaulted during a break-in at his home.

Rangnick revealed Cristiano Ronaldo could also miss the crucial clash with the Hammers in the battle for a top-four finish in the Premier League.

The five-time Ballon d’Or winner showed his displeasure at being substituted by Rangnick with 20 minutes to go at Brentford.

Ronaldo had missed United’s two previous games against Aston Villa due to a hip problem, but is now struggling with a neck injury.

“Cristiano is a question mark because he has a problem with his neck,” said Rangnick. “He received treatment yesterday for two to three hours and we will have to wait to see how he feels today.”

Edinson Cavani is also a fitness doubt, while Jadon Sancho could miss another match on compassionate leave after a family bereavement.

United can move above West Ham into fourth with victory at Old Trafford. 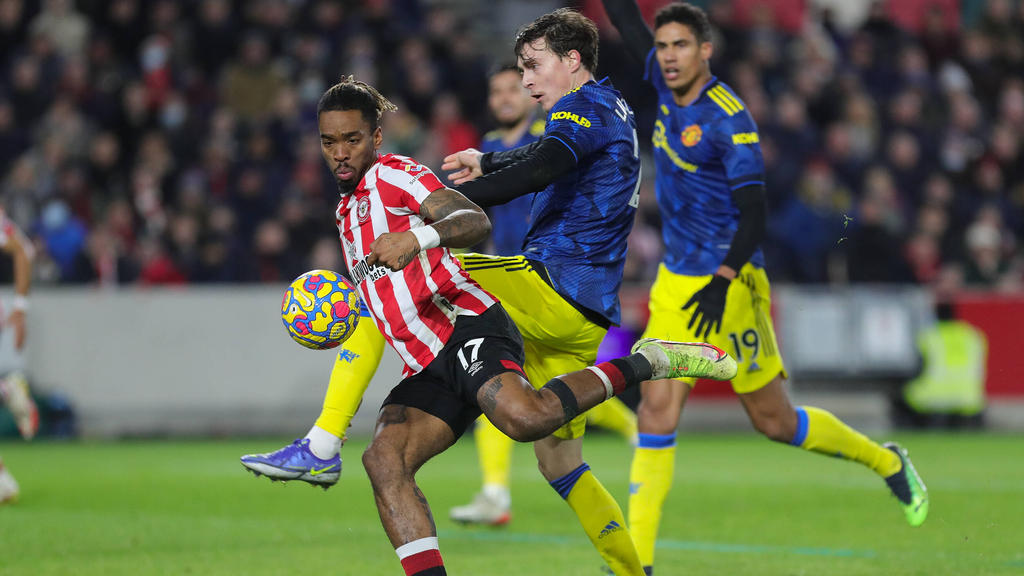