Manchester City are on the verge of signing Aston Villa playmaker Jack Grealish in a British record £100 million ($139 million) deal, according to reports on Wednesday.

City made their blockbuster bid for Grealish on Friday and now it appears Villa are ready to let their captain move to the Etihad Stadium.

The Premier League champions have been heavily linked with the 25-year-old since the end of last season.

Neither club have commented but British media claim a deal should be concluded in the next few days.

That could put Grealish in contention to make his City debut in Saturday’s Community Shield against Leicester at Wembley.

If Grealish does move to City, the mooted fee would shatter the British record of £89 million paid by Manchester United to sign Paul Pogba from Juventus in 2016.

His four appearances for England during their run to the final of Euro 2020 underlined his quality at the highest level.

Grealish’s ability to prise open defences will give Pep Guardiola another weapon as City look to defend the title.

However, Grealish’s impending move will raise doubts about Harry Kane’s hopes of also joining City, who have so far refused to meet the north London club’s £150 million asking price for the Tottenham striker.

Guardiola is keen on a striker to replace Sergio Aguero after City’s record goalscorer joined Barcelona at the end of last season. 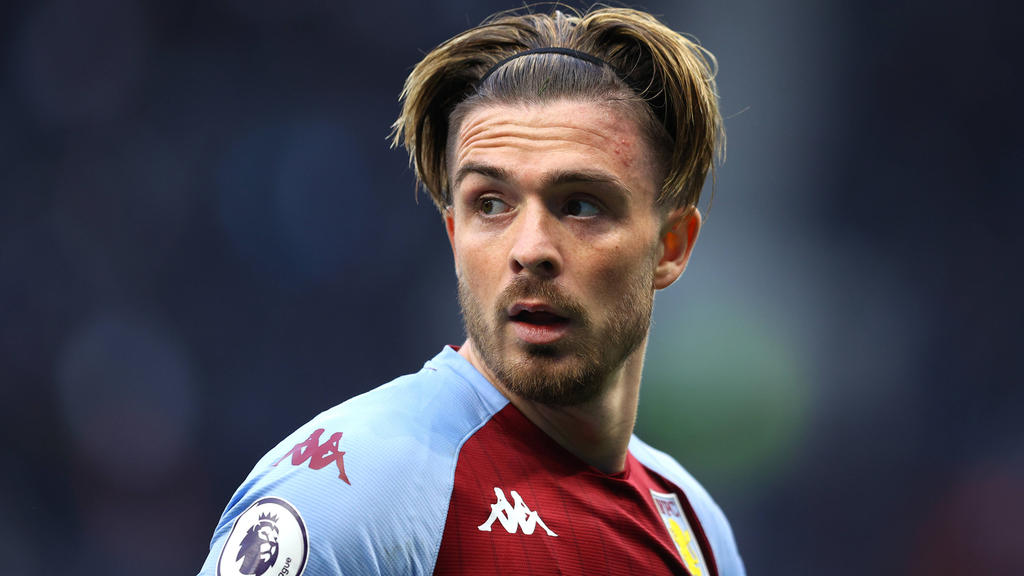