Garcia, 20, who has been included in his country’s squad for the upcoming Euro 2020, will leave the Premier League champions when his deal ends on July 1.

Garcia came through the academy at Camp Nou before joining City’s youth set-up in 2017. 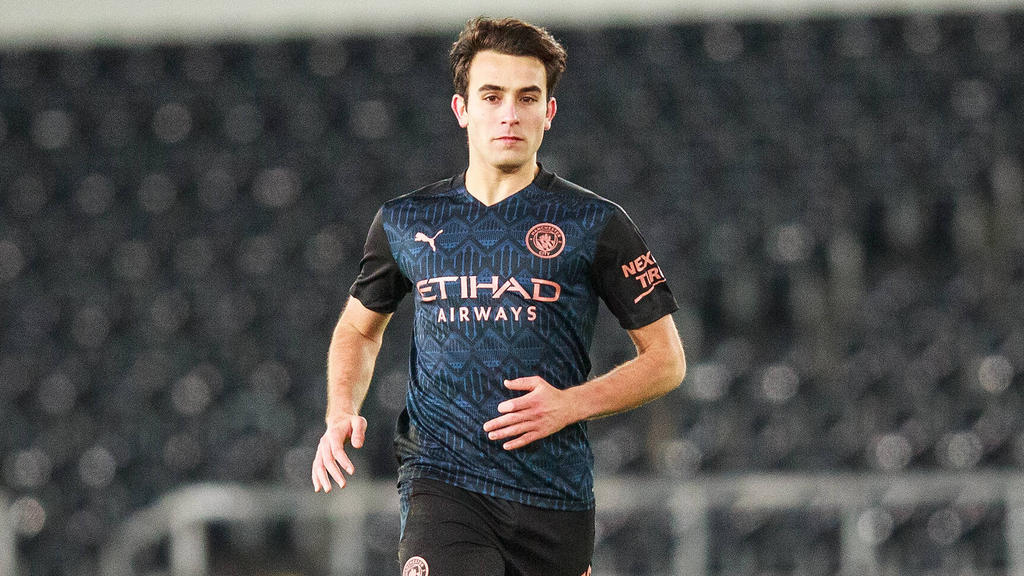