Liverpool reported a £46 million ($63 million) pre-tax loss for the financial year ending May 2020,

Liverpool reported a £46 million ($63 million) pre-tax loss for the financial year ending May 2020, figures that suggest why the club’s owners were prepared to join the failed European Super League plan.

Just a week after Liverpool were forced to pull out of the controversial Super League following a furious public backlash, the reigning Premier League champions’ revealed the financial impact of the coronavirus pandemic.

The loss of significant media revenue and match-day income at Anfield in the final quarter of the results amid the lockdown contributed to a £88 million negative swing in just over 12 months.

Liverpool reportedly estimate they will have suffered a financial hit of around £120 million by the time supporters are allowed back into matches.

In March 2020, Liverpool announced a profit of £42 million, but that surplus was wiped out after last season was suspended in March and then restarted behind closed doors.

Also included in their income for the year was about £3.4 million for winning the 2019 Champions League final as it fell just outside the previous financial reporting period.

Eight new partnerships were announced during this period while Carlsberg renewed their long-term association.

Commercial revenue rose by £29 million to £217 million, but that could not compensate for media revenue dropping by £59 million to £202 million and matchday revenue was down £13 million to £71 million.

“This financial reporting period was up to May 2020 so approaching a year ago now,” Liverpool managing director Andy Hughes said.

“It does, however, begin to demonstrate the initial financial impact of the pandemic and the significant reductions in key revenue streams.

“We were in a solid financial position prior to the pandemic and since this reporting period we have continued to manage our costs effectively and navigate our way through such an unprecedented period.

“We can now look ahead to the conclusion of this season and hopefully a more normal start to next season.” 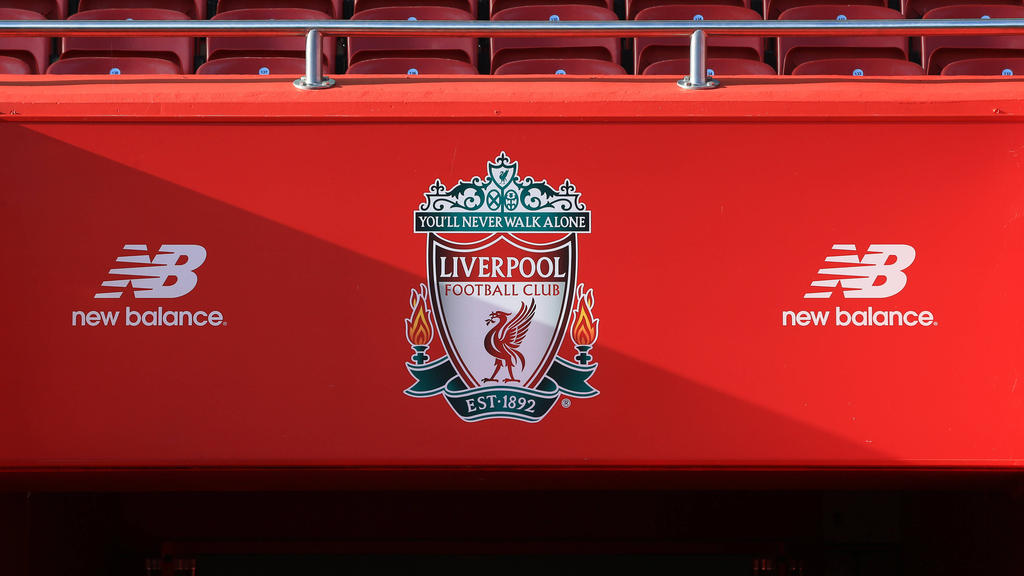