Wolverhampton Wanderers have signed left-back Rayan Ait-Nouri on a permanent deal from Angers, the P

The Frenchman has signed a five-year contract after impressing on loan at Molineux last season.

Ait-Nouri, 20, who made 24 appearances for the Midlands club under former manager Nuno Espirito Santo last season, has become new manager Bruno Lage’s third signing ahead of the new season after Yerson Mosquera and Francisco Trincao.

“We think Rayan is a great signing for the football club,” Wolves technical director Scott Sellars told the club’s website.

“He proved last season that he’s a very talented player with lots of potential. I thought he did well and kicked on towards the end of the season.

“He’s a player who is only going to get better. He’s a good boy who works hard and (has) settled in well here.”

It is the 22-year-old Portuguese’s third loan spell away from Molineux following stints with Olympiacos and Famalicao last season. 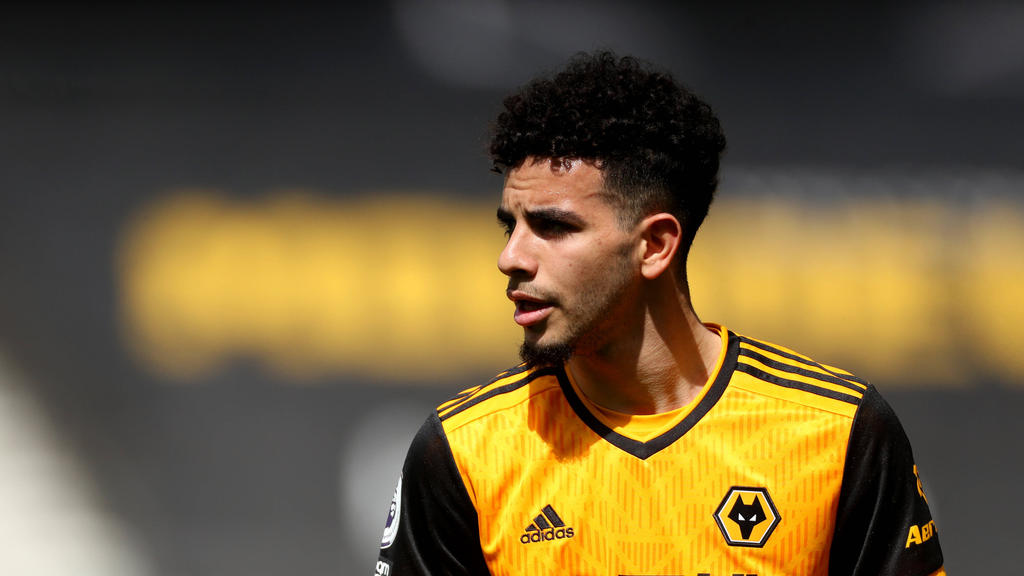