Arsenal defender Rob Holding admitted his side were letting their fans down after a 2-0 defeat to Tottenham left them languishing in 15th spot in the Premier League table.

The FA Cup winners have won just one of their past seven league games and have just 13 points from their opening 11 games.

It is their lowest points tally at this stage of a season since the 1981/82 campaign.

Arsenal were sunk on Sunday by first-half goals from Son Heung-min and Harry Kane and a lack of creativity again cost Mikel Arteta’s side, who have managed just 10 league goals.

“It is frustrating,” Holding said of the Gunners’ poor start. “It is a record that you don’t want to be a part of.

“We are frustrated as players and we are letting the fans down. We need to change that, win some games and put that to bed.”

Arsenal controlled much of the game in north London but Spurs goalkeeper Hugo Lloris was rarely tested as the visitors drew another blank.

Only the bottom three have scored fewer goals than Arteta’s men so far this season and Holding knows that is where the problem lies.

“Finding the back of the net just seems to be a problem at the moment, but hopefully there is going to be a bit of luck to change that,” said the defender. “Hopefully the goals will start to come.

“They took their chances and that’s the story of the game. No matter how many crosses we put in, if we don’t get on the end of it, and put it in the back of the net, it is pointless at the end of the day.

“We are getting the chances, it is just putting them away. Maybe the first goal we get will just be a bit of a deflection or a trickle into the net and bit of luck on our side.” 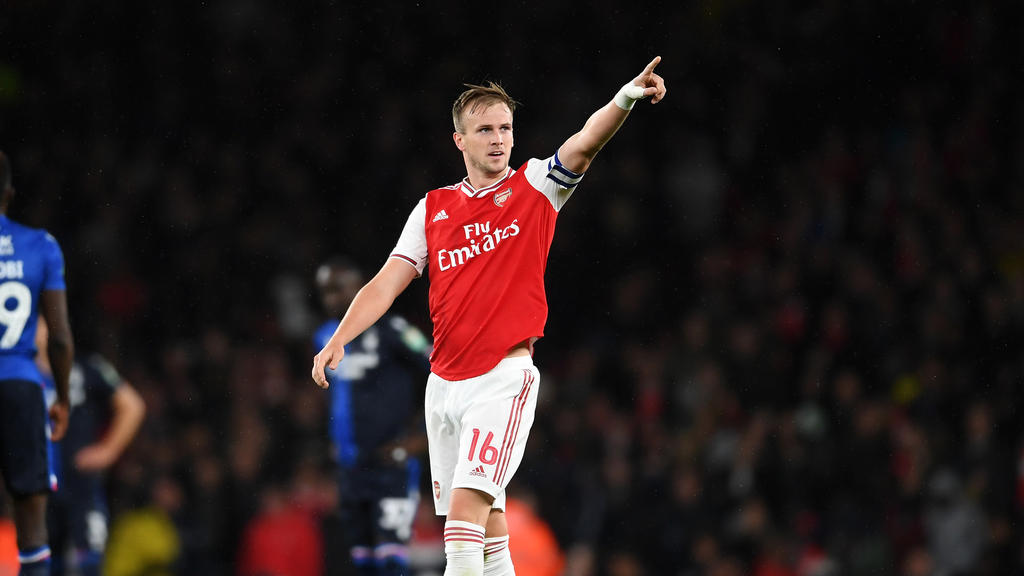